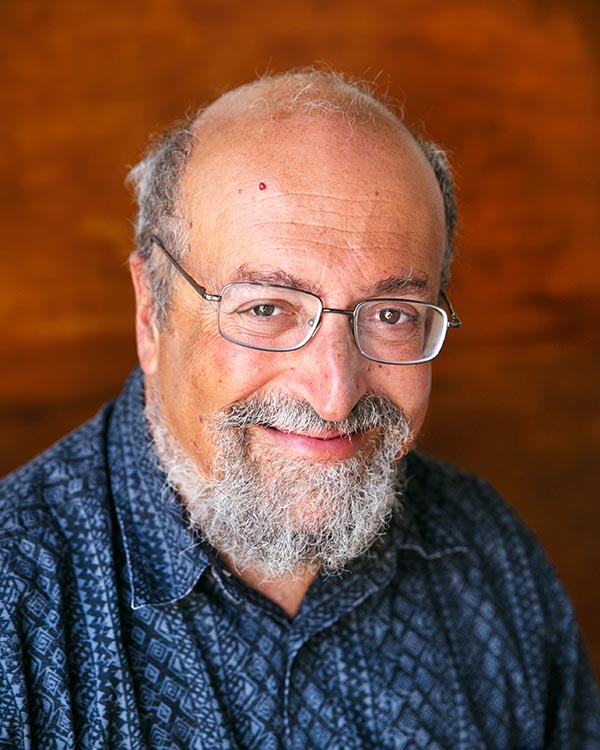 Arkadi Serper is a prominent pianist and composer. He had an outstanding career as Musical Director of the Musical Theater Department at the Gnesin Conservatory prior to his move to the Bay Area in 1992. Mr. Serper has performed in Europe, the United States, and Asia. His compositions have been performed by the Stockton Symphony, Vallejo Symphony, Kairos Youth Choir, the Crowden School, and the San Francisco Boys’ Chorus. He has been a member of the Crowden faculty since 1992, coaching chamber music and teaching music theory and composition. In 2013, San Francisco Classical Voice named Arkadi second runner-up in its first annual Music Educator of the Year Award.