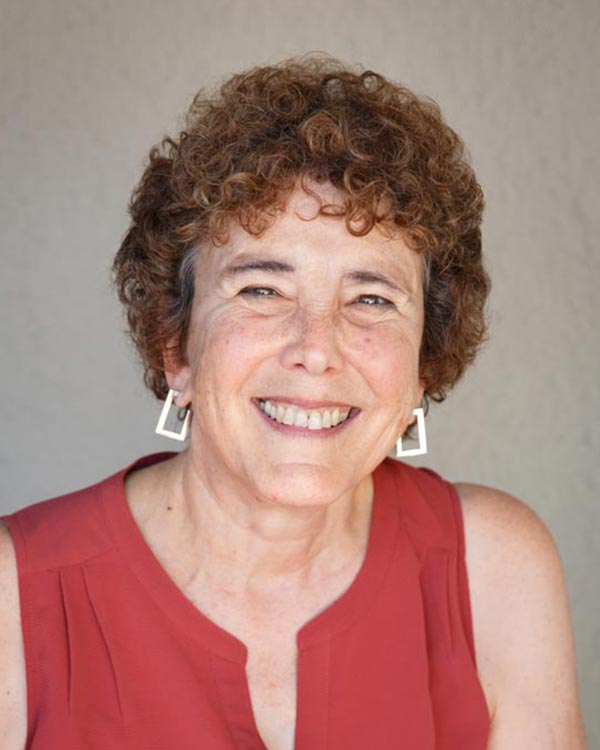 Nina Flyer was a lecturer in cello and chamber music at the University of the Pacific Conservatory of Music from 1997 to 2017. While there she founded the New Pacific Trio, which subsequently became Trio 180. She was also a lecturer in Cello at Cal State East Bay and taught at the Reykjavik School of Music. She holds a B.M. from the University of Southern California and has also studied at the Eastman School of Music and the Vienna Academy of Music. Her major teachers include Ronald Leonard, Gabor Rejto, Vladmir Orloff and Frank Miller. Ms. Flyer has been principal cellist of the Jerusalem Symphony, the Iceland Symphony, the Bergen (Norway) Symphony, acting principal in the San Diego Symphony, and principal of the Women's Philharmonic. She is currently principal cello of the Pacific Chamber Symphony. She performs on a regular basis with the San Francisco Symphony and records for the TV and Motion Picture Industry. Ms. Flyer is an active and touring solo and chamber music performer both in the U.S. and abroad. She has an established reputation for playing contemporary music and performs with Composer's Inc. and the San Francisco Contemporary Players.