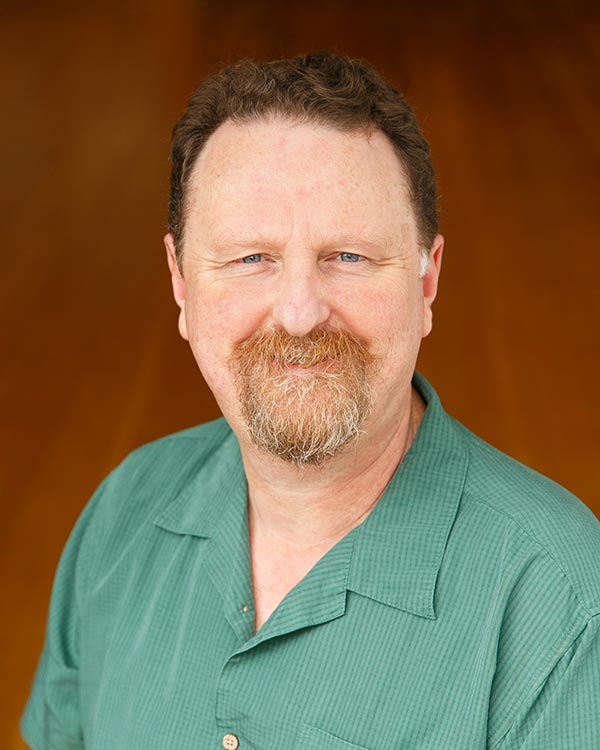 John Reager directs the Oakland City Chorus, and has taught Music History, Music Skills, Piano, and Voice at Laney College. He also teaches Theory/Musicianship at The Crowden School in Berkeley. A member of ASCAP, he is published by G.I.A. Publications in Chicago and has posted free scores on The Petrucci Library and Choral Public Domain Library. He has given solo recitals as a composer, tenor, pianist, and organist, and given talks about exploring music history at the Berkeley Public Library and on KPFA Radio. A paid member of the San Francisco Symphony Chorus for eight seasons, he performed the role of Remandado in Bizet’s Carmen, was tenor soloist for the premier of Anthony Korf’s Requiem, and participated in Grammy winning recordings on RCA, Decca, and Paramount Pictures. He has also worked for: St. Mary’s Cathedral (S.F.), Congregation Rodef Beth Shalom (San Rafael), and All Souls Episcopal Church (Berkeley). He holds two Master of Music degrees from the San Francisco Conservatory of Music: Composition and Vocal Performance. His Bachelor of Arts in Music: Composition, Piano, and Voice is from Cal Poly Pomona.