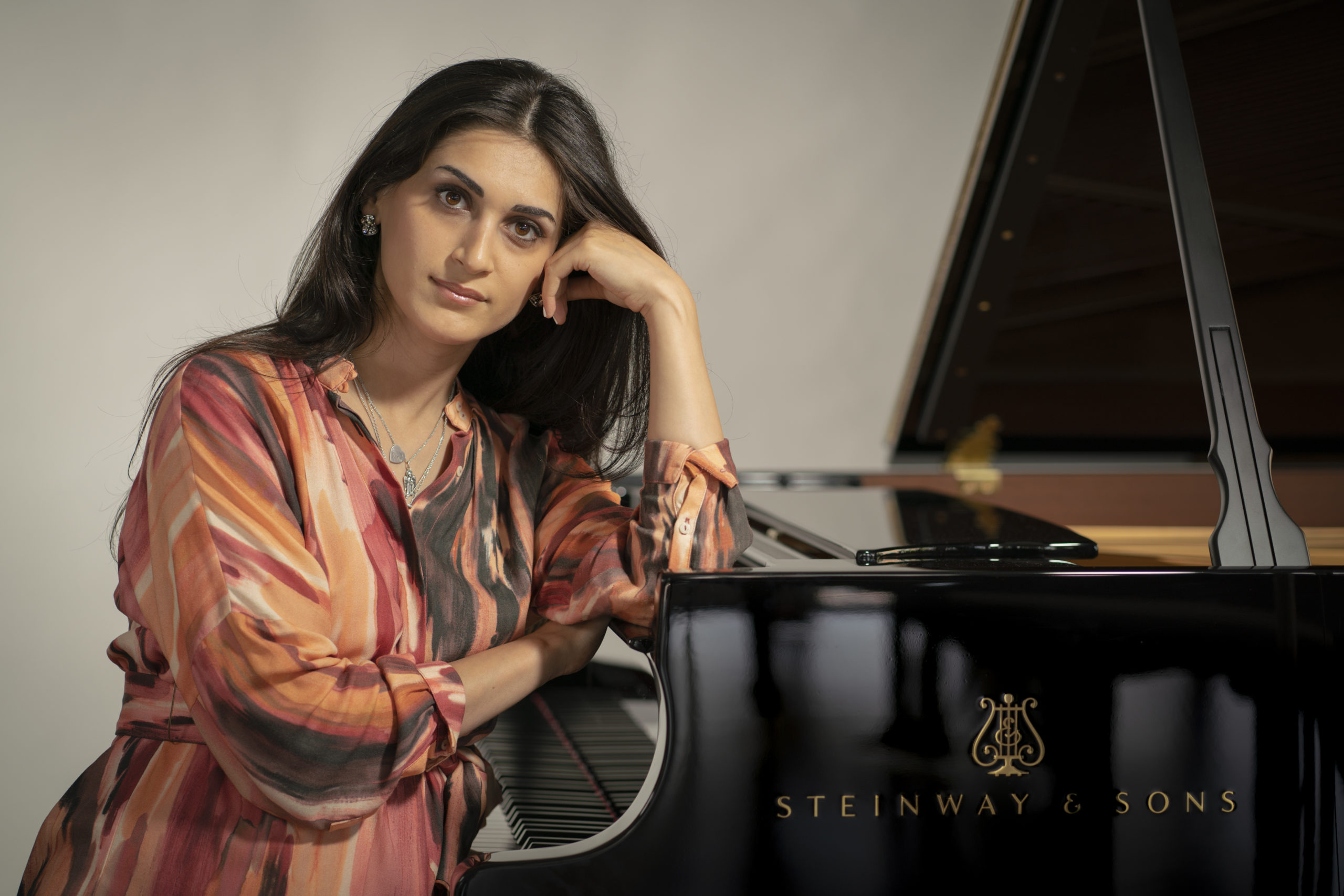 On a yearly basis, Mariam was invited to the “Bolshoi Theatre Orchestra Artists Concert” project in Moscow and had concerts in the Bolshoi Theater’s halls with a different repertoire. She's also had concerts in the Rachmaninov Hall of the Moscow Conservatory, Small Hall of the Moscow Conservatory, and Chamber Hall of Philharmonic.

For many years Mariam was a participant in the International Charity Foundation program created by Vladimir Spivakov and she played many concerts under the foundation abroad. Moreover, Mariam participated in the international music festival, "Crescendo,” held under the auspices of Denis Matsuev.

Mariam Abgarian is a constant invited guest of International Festival-Competition in the Ruza House of Composers in Russia, International Universidad Alfonso X el Sabio-UAX in Spain, and International Brons Festival in the Netherlands.