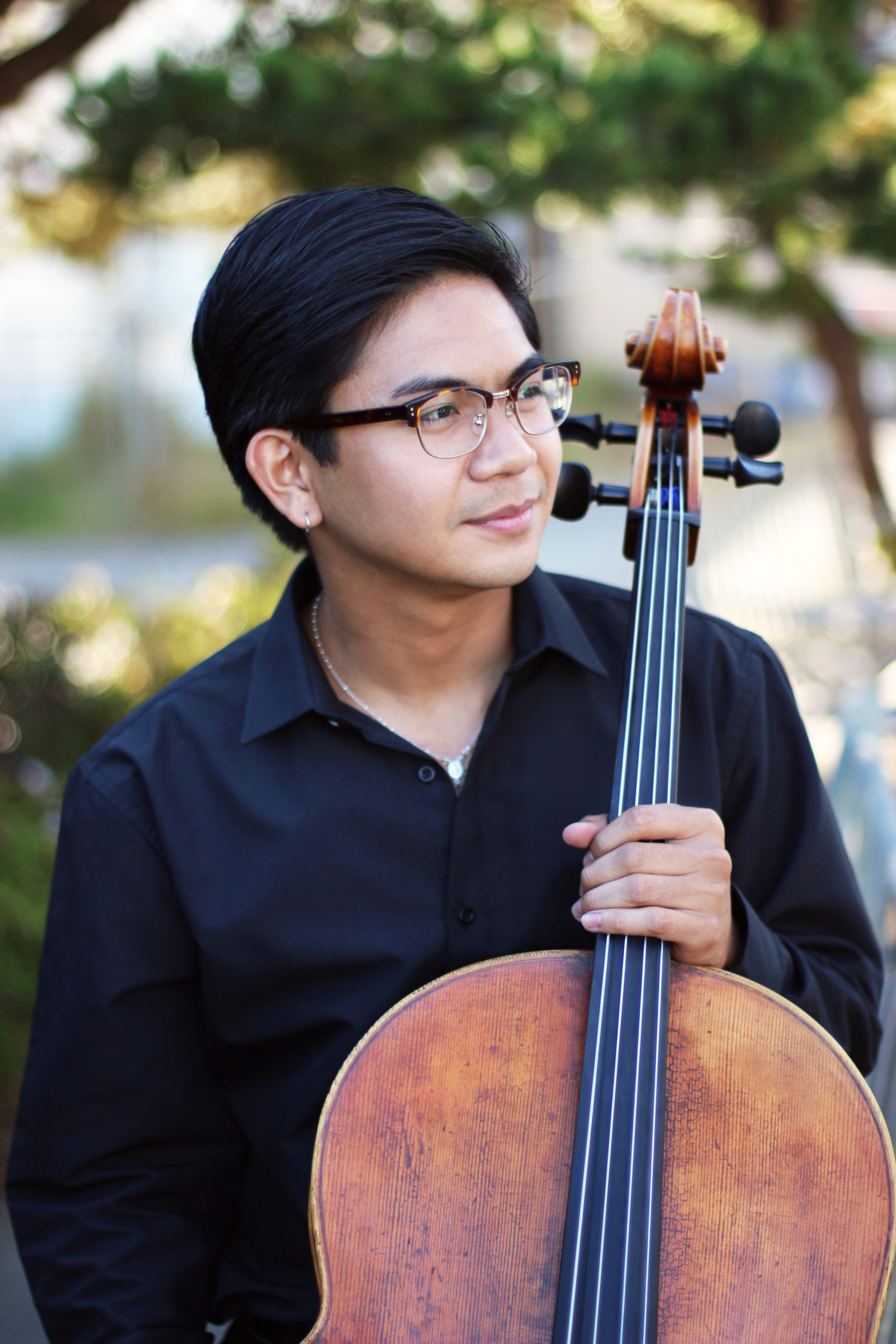 Having graduated in the class of 2008, Tyler DeVigal is thrilled to be returning to his roots at the Crowden School. During his time at Crowden, Tyler studied with legendary pedagogue Milly Rosner, without whom he would have never developed his love for the cello, zeal for chamber music, and dedication to teaching. He continued his musical education at the San Francisco Conservatory of Music, Preparatory Division, where he studied with Jonathan Koh. He then attended Stanford University, where he studied cello with Stephen Harrison while earning his B.A. in Human Biology with an emphasis in Mental Illness in the Arts, hoping to pursue medicine. After realizing his true passions lied in music, he attended the Cleveland Institute of Music, where he earned his M.M. in Cello Performance under Mark Kosower and Richard Weiss. Since then, he has studied privately with Robert DeMaine in Los Angeles and is now a student of Bonnie Hampton. When not playing the cello, Tyler enjoys reading, writing, and painting.